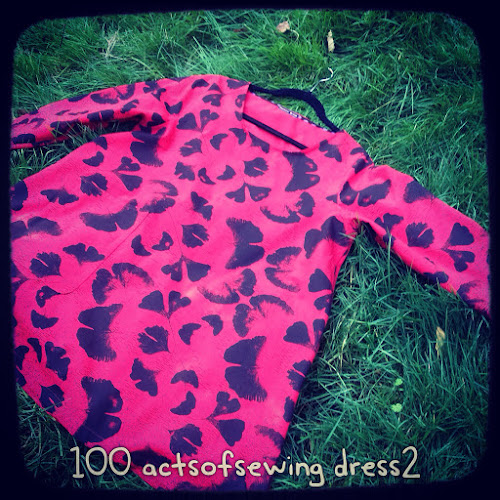 Lately, most of my time has been dedicated to the several large quilt projects that I have in progress. One these projects is quite fiddley and requires focus, attention to detail and commitment! Sometimes I just need some more or less instant gratification and lately that has meant making a new garment.

I love this simple dress/tunic from 100 Acts of Sewing. Called simply Dress No.2. One of my pet peeves seems to be untidy, unfinished seams and so this entire dress if French seamed. It looks so much nicer....better for this kind of of sew than even serger seams I think. Makes me pleased. I lengthened the sleeves and added a partial sleeve lining so that if I turn the cuff up it still looks nice.nect time I want to raise the front neckline just a bit and add a few other other details like in seam pockets. 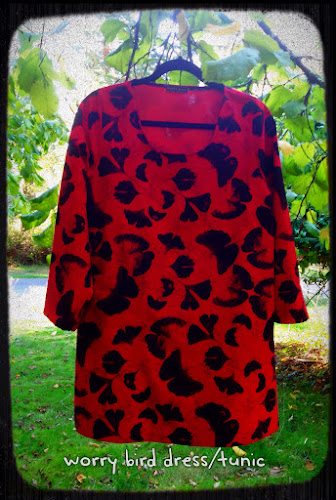 The fabric is more hefty than I general use. It is from Lonni Rossi and her "Geishas and Ginkos line (not recent). It is a deep Chinese red and black - not the pinker color that some of the photos show. It has a nice feel for Fall and Winter and I know that it will soften up lusciously with more trips through the washer and dryer.

Can you see my disguised pocket below? I tried to match the pattern exactly. 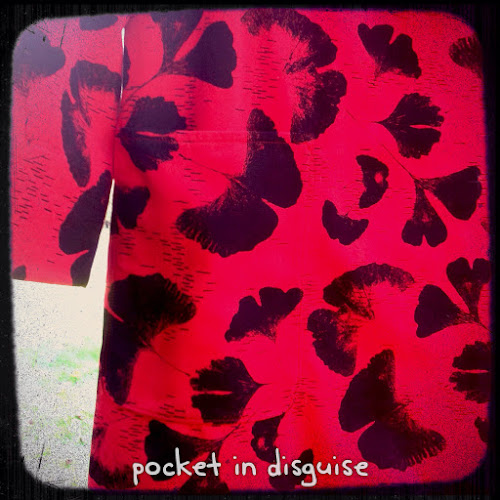 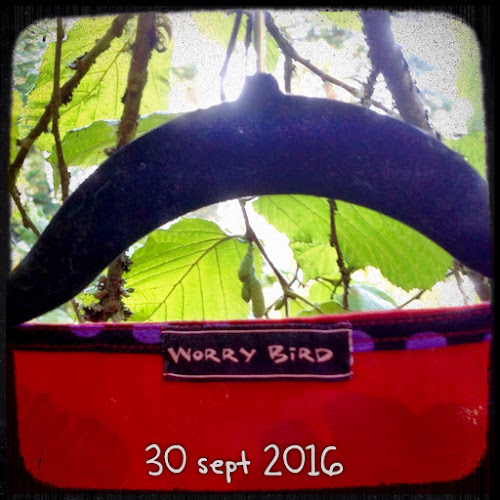 Now back to regularly scheduled quilting projects. This dress was rejuvenating! 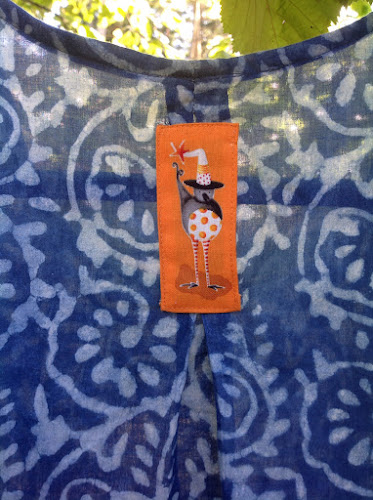 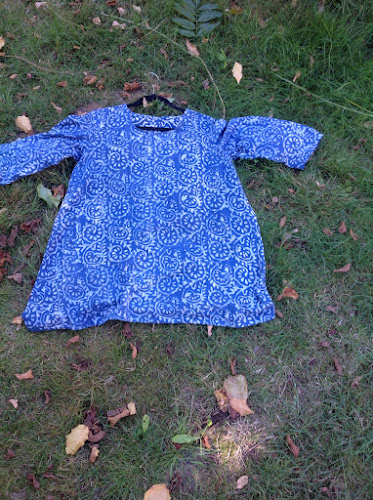 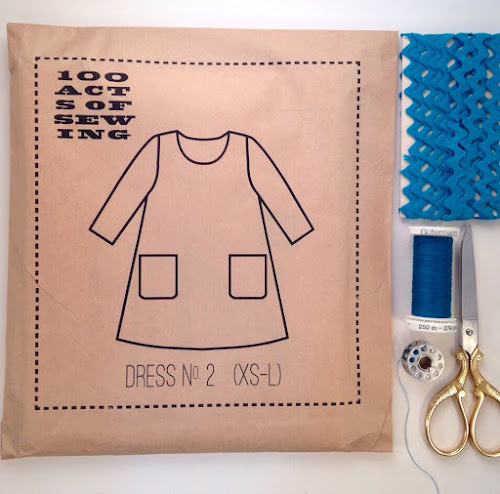 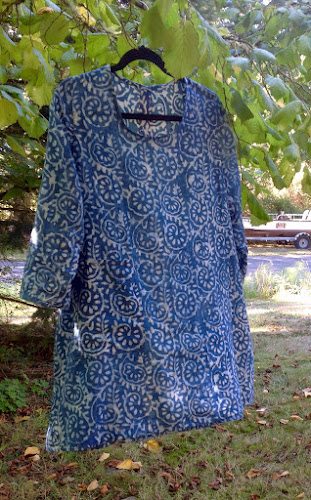 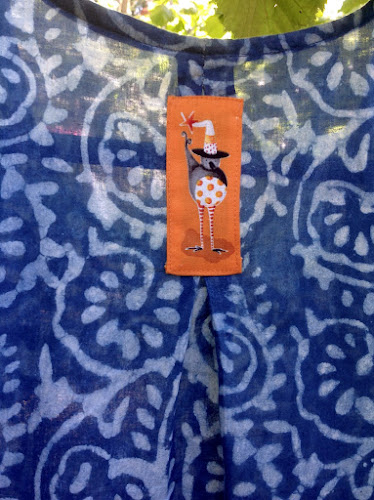 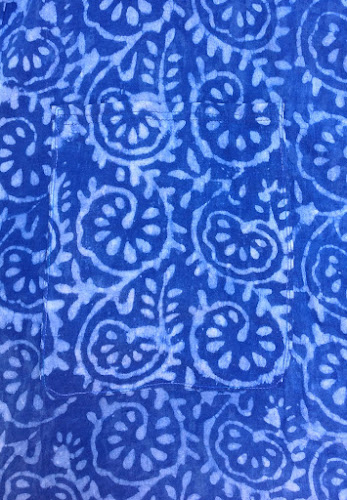 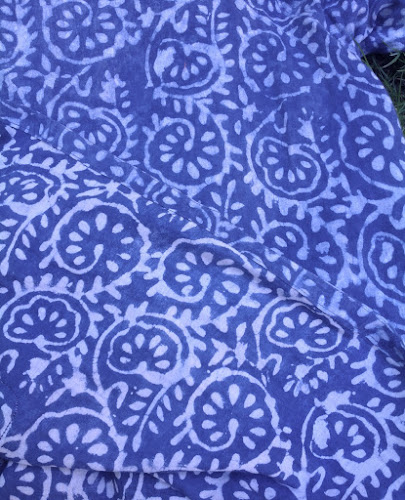