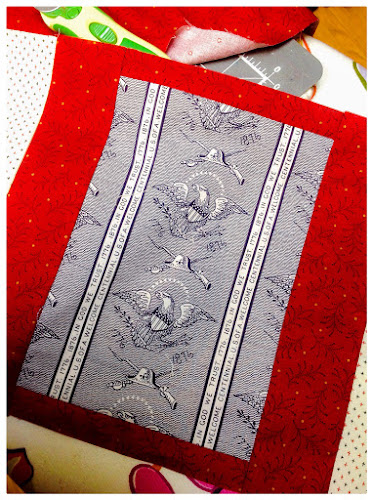 Thoughts wanted!
Just a very quick post because the future of
quilting and sewing was on my mind today

As I work to finally finish the backing for my 1876 Centennial Quilt (why did I choose to piece rather than simply use a 'fat back' ?!....I know I wanted to use up ALL of the fabrics that I had purchased for the quilt). I began to ruminate on the future of quilting. Perhaps the future of sewing in general as a valued skill.

The original maker of the 1876 Quilt may well have wondered how and where her quirky quilt would be in a hundred years (which, ironically, just happened to be 1976 when the 'great quilting revival' was in full bloom and was also when a I began to make quilts ).

Where, I wonder, will our quilts end up. Well loved and in pride of place at a family member's home? Ragged and torn in a basement?

What do you envision 'quilters and quilting' in 2117? 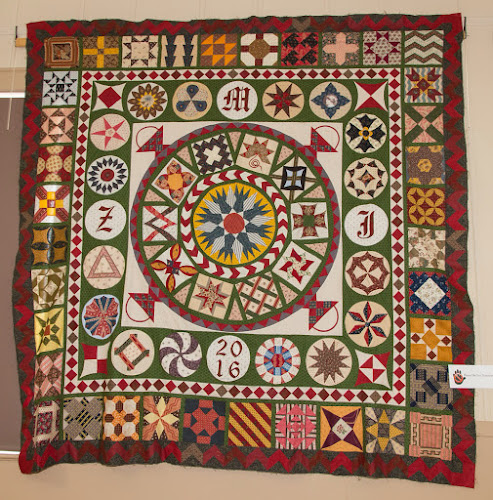 Will people still be making and using quilts? Will sewing still be a viable art form and avocation ? Will families still cherish 'hand made with love'?

I would love to hear your thoughts and prognostications for the future! 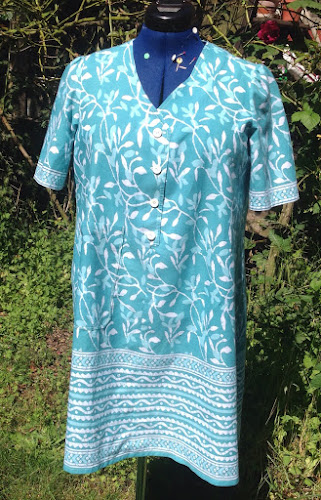 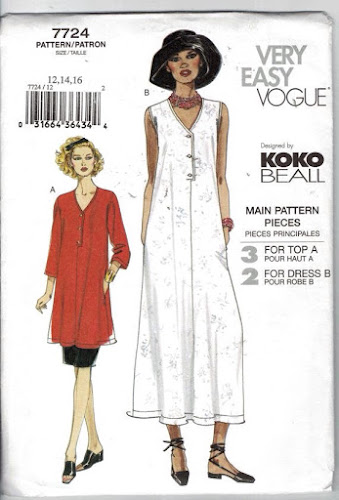 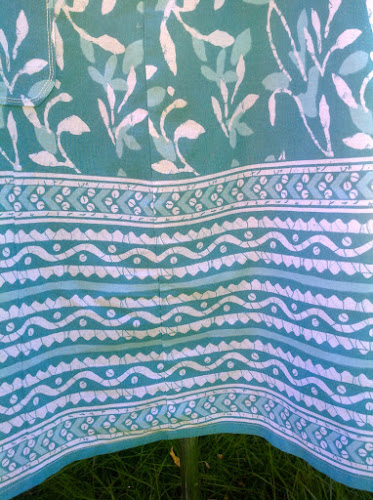 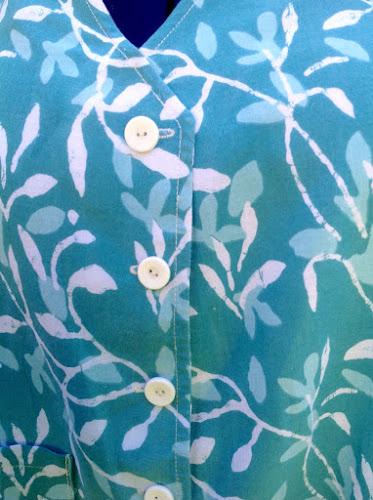 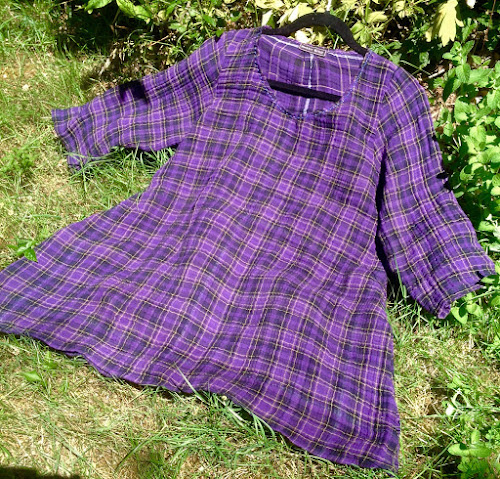 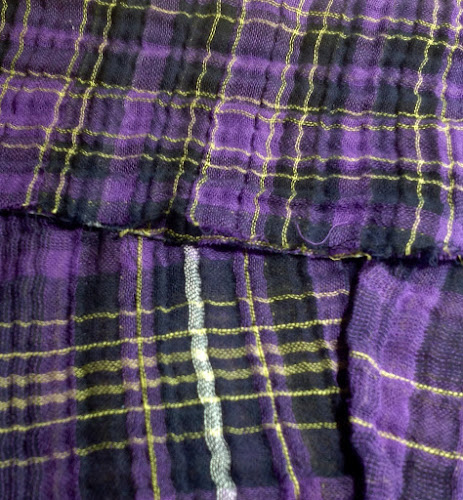 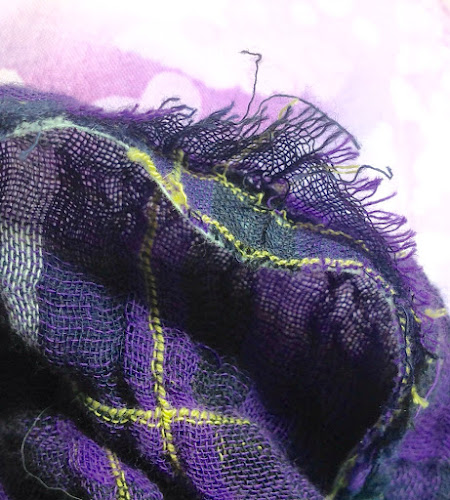 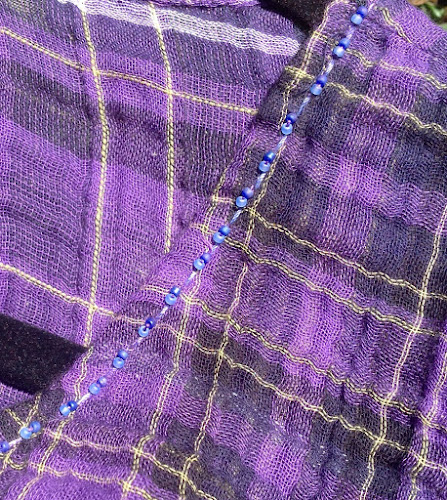 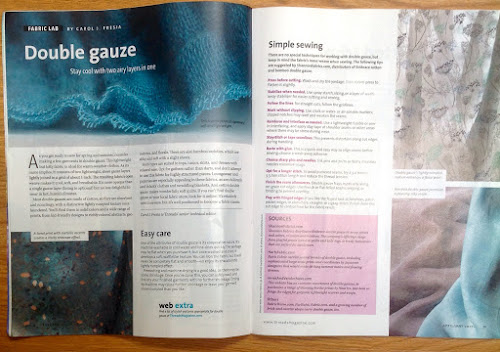 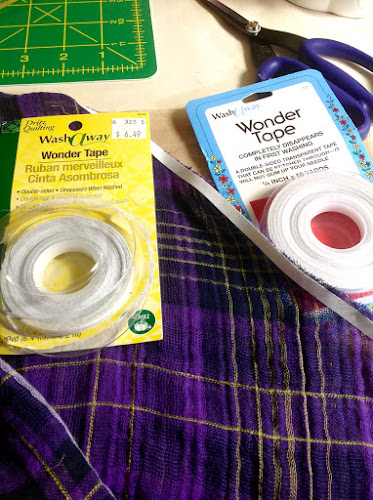 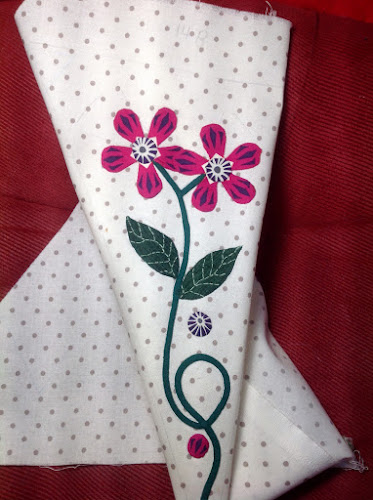 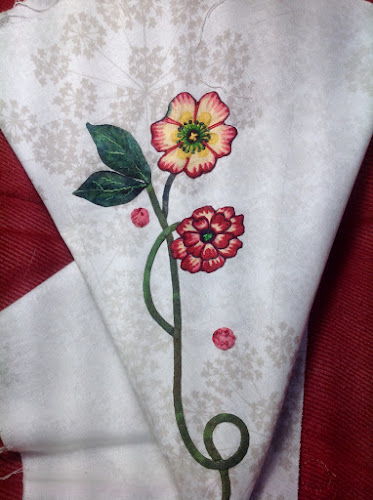 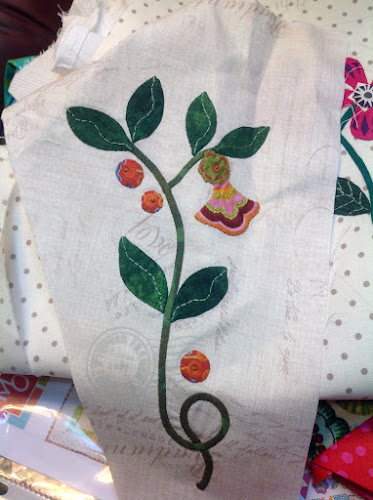 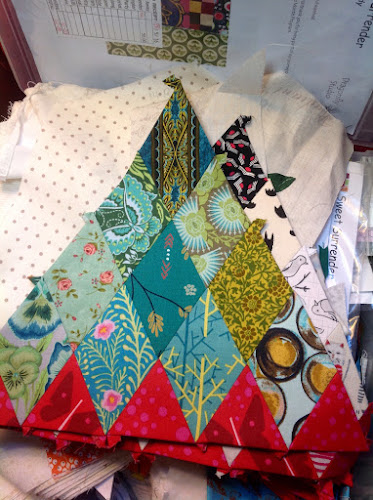 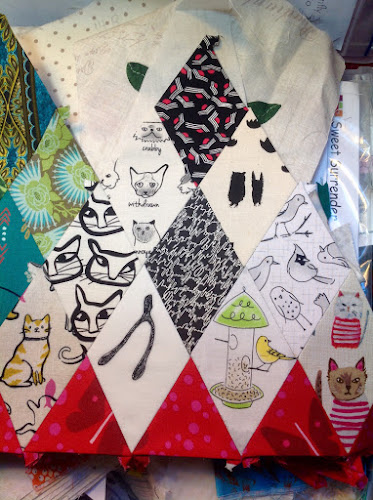