In October of 2015 eighteen of us began an interesting journey. Recreating a quilt that was made in Connecticut in 1876 as a centennial remembrance. This quilt was purchased at an estate sale in about 1998 by a Connecticut resident, Barbara F. Menasian for the small sum of $25.00!  We know nothing of the maker except for her initials, and we are not even able to decipher how those initials are read. 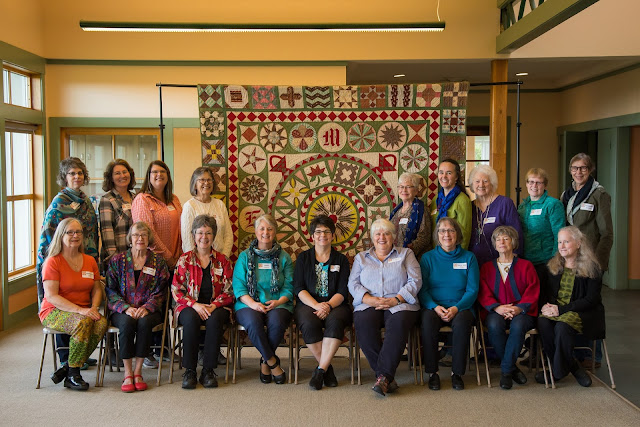 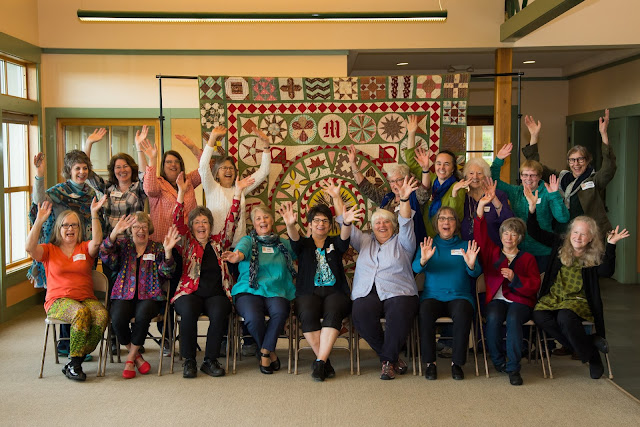 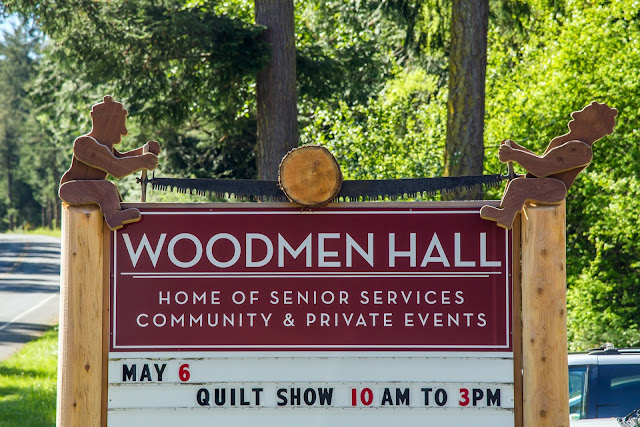 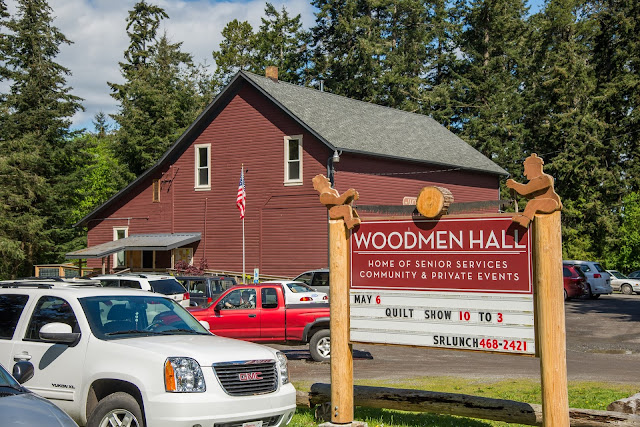 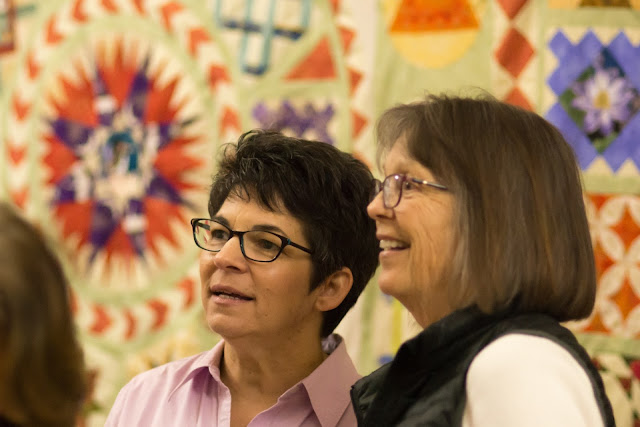 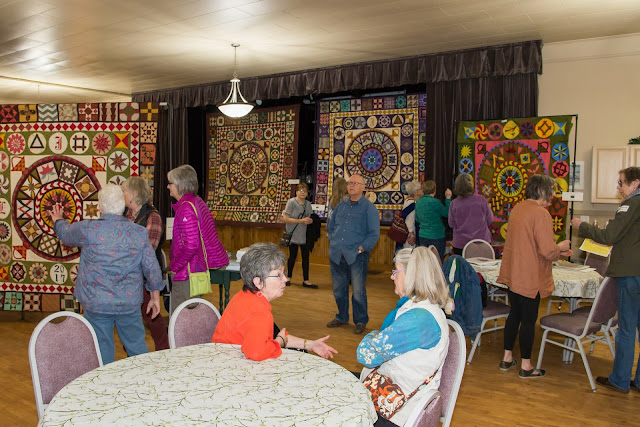 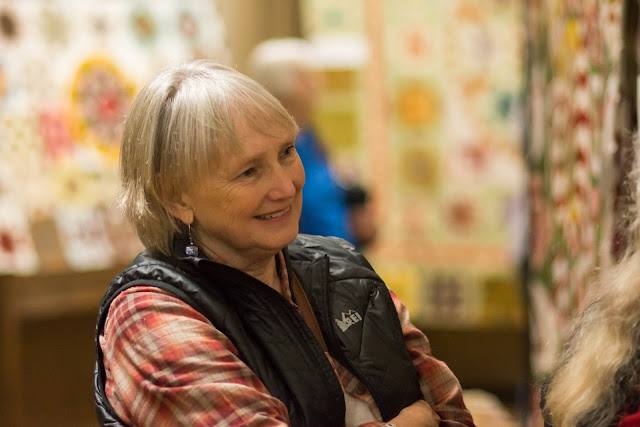