Happy Memoril Day In Honor Of My Uncles 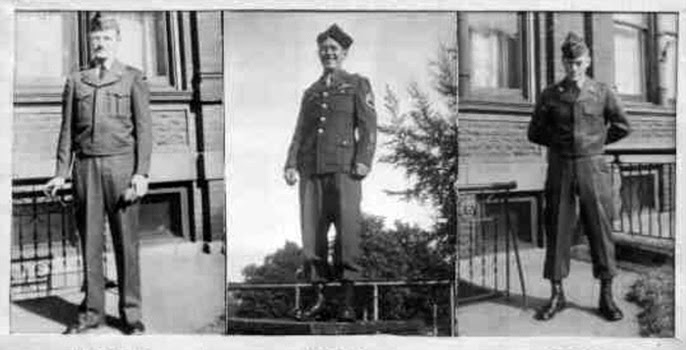 These are my three maternal uncles all of whom were special to me. They all served in WW II . My grandmother got o the point that she was terrified of the telephone - or telegrams as they were each stationed overseas. My Uncle Jack received 2 purple hearts and a silver star, my Uncle Bill, a pilot, was the man who inspired my own aviation career. They were all amazing men, good Irish men, who believed that it was right to fight for their country. May they all rest in love and in peace. 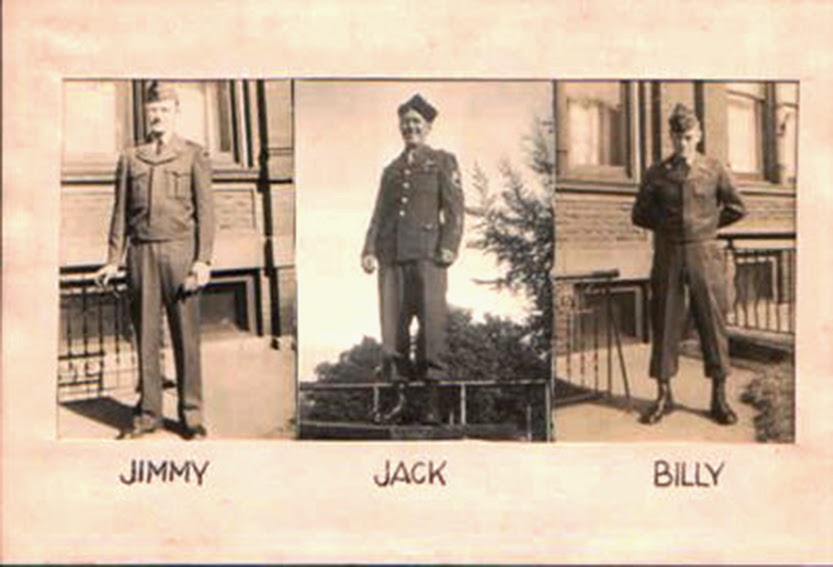 This is my beloved grandmother, their mother. She was my best friend and my strongest supporter. I miss her every day. I composed this image from an original photograph of her that was taken in 1916. 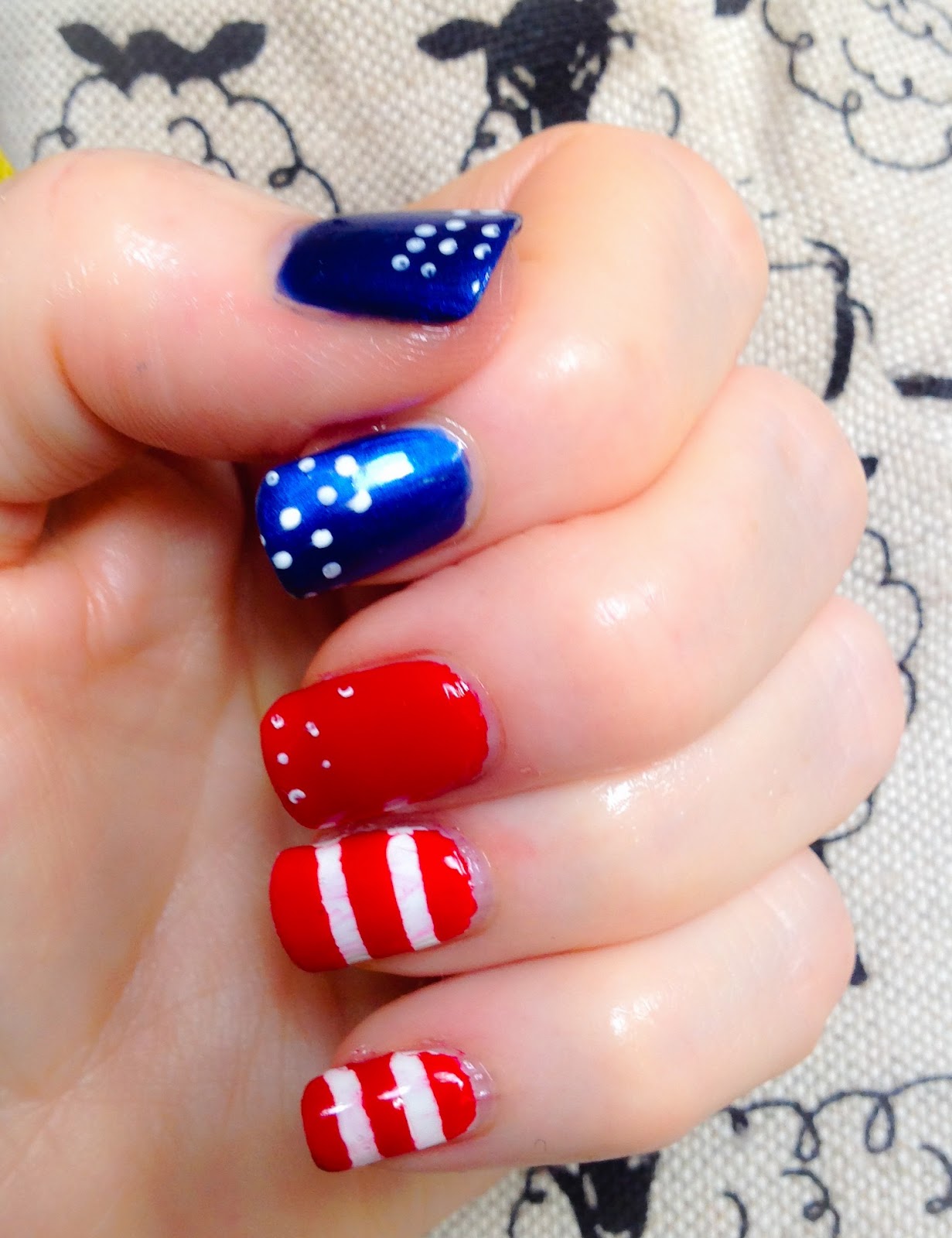 My "Memorial Day" manicure in honor of all of those who have paid the ultimate sacrifice. A rather silly tribute perhaps, but it keeps he meaning of the day right in front of me.
on May 26, 2014
Email ThisBlogThis!Share to TwitterShare to FacebookShare to Pinterest
Labels: ellery boys, james ellery, john ellery, memorial day, thea ellery, william ellery