No More Fear Of Failure 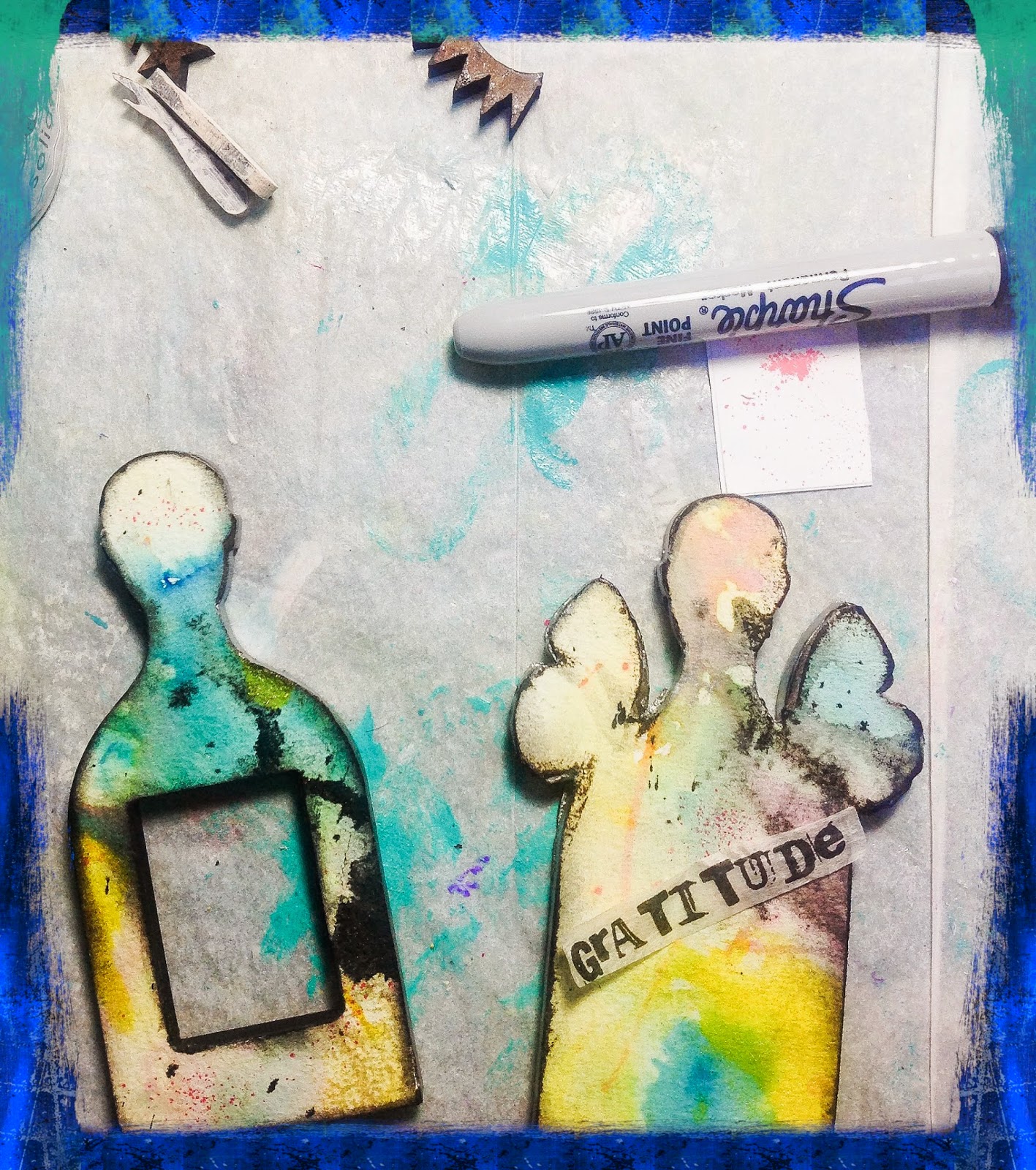 I had a bit of a revelation today. I had been working on something that is similar to the image above. Yesterday, despite repeated attempts to "make it work" I was unhappy with of the results. I decided to "sleep on it, but this morning I was no happier. I tried, once again, to somehow make it better. Ultimately, I resented the wasted time and energy!

I thought about sanding the surface in order to save the background, after all I spent money for it, no matter the modest cost!  As my mind clicked along I came up with another idea, and started to work on it instead. Finally,  I decided to simply toss the "bad" piece. I felt that in some odd way, my worrying about the small amount of money that I had spent on it, and the 'failure' of the design to make me happy, was holding me back.

As soon as I tossed the sticky mess into the trash I felt much better and I was able to easily move along with the new project. I just felt that 'click' that happens when you know the project will be a success. I feel as if I had learned a big lesson from this small 'failure'. If something continues to make you feel stuck, whether in art, in quilting, in knitting or in life, it's better to do what needs to be done to eliminate the 'road-block' and facilitate moving along to feel happier - within reason of course!

Have you ever made a similar decision? How do you deal with 'blocks' to the f-l-o-w ?
Are you willing to 'waste' some money to be able to get back in the groove?

That's it from me today!