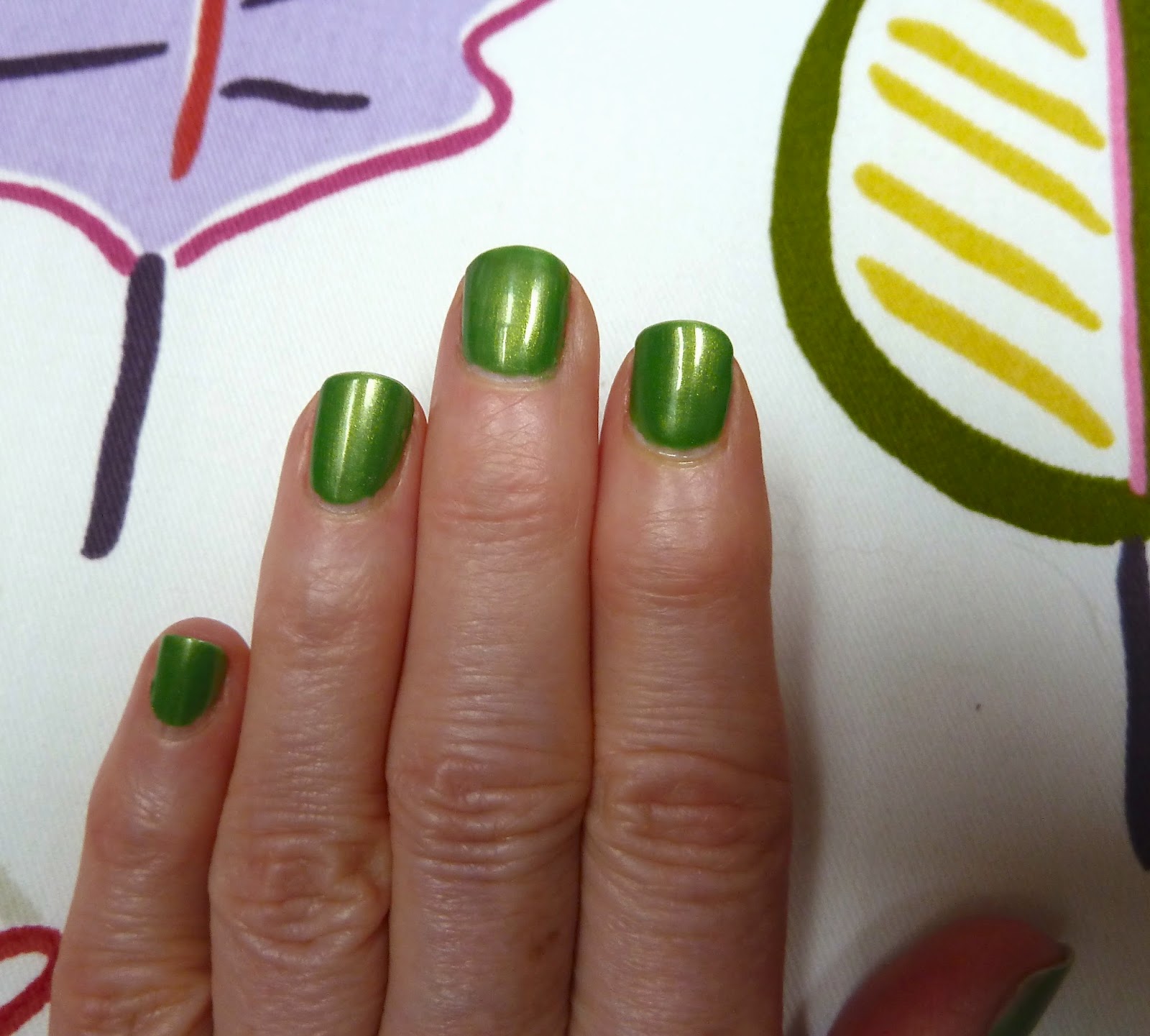 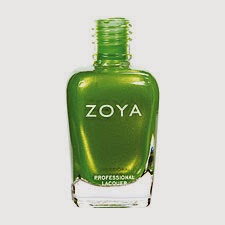 If anyone were to have asked me for a list of the things that I would be the least be likely to have any interest in, until recently, I would have added "nail polish ", or "nail care" close to the top of the list ! I am, after all, as my father would have called me, "a woman of a certain age".

Many years ago, when I had a career in the 'real world' I used acrylic nails, and they were cared for bi-weekly. It was all affordable in Dallas where I lived at the time. I really ended up disliking the acrylic nails after a while and had them removed, which was, for me, a good decision.

When I moved to 'my' little island many years ago things changed. Most people here don't wear nail polish for one thing, and I wanted to try to  'fit in'.  Also, I like to keep my nails short because I do so much work with them, and because I cannot bear the way too long nails feel.  I always had a pre-conceived notion that nail polish would not look good on short nails and on hands that were small and relatively short fingered!

My problem, however, is that I suffer from a very nasty little habit. I 'worry' my cuticles terribly. I was always so embarrassed about torn hang nails and bloodied cuticles that required band-aids. The only 'cure' that I had ever found for this pesky affliction was having nail polish and a nice manicure. When my nails look nice I never go anywhere near those darn cuticles!  When I  take care of my nails and cuticles, they don't require any gnawing or tearing or scraping or cutting.

Recenlty I decided, what the heck?! I was going to go back to nail polish and have fun doing it ! Since I last used nail polish the changes are truly quite remarkable. Gone are the harsh, potentially carcinogenic, formulas. Most every brand (that I would buy) no longer use Toulene, Dibutyl Phthalate or Formaldehyde. To me the formulas work even better now - so if anything I feel better about using these fabulous little treasure pots of color!

There are fabulous new, fun colors, and my personal new favorite multi chrome colors (more on them to come in the future). I have found so many great greens! Lots of my favorite 'ick greens'. No longer are we relegated to corals, reds, and pinks. The entire spectrum of the rainbow, in all of it's tints and shades, is now available. New textures abound as well (sand - not for me I don't think), heavy glitter
(not for me), matte (I'm seeing some looks that I like, but I am not sure that I want to try it). It's a whole new lacquered up world out there.

No, I will not be turning this into some sort of beauty or nail polish blog, but I have to admit that I have not gnawed on a cuticle or hang nail (or are they the same thing?!) since I have started to take care of my nails again - and use polish! Another, unexpected, benefit is that my nails no longer crack, peel or chip the way that they did when they were 'naked' - even though I always did buff my naked nails to shine.

My father's use of that nasty phrase "women of a certain age" always irritated me - it felt as though he was saying that women lost all of their appeal once they turned 'a certain age' - certainly where I am now is what he meant!

There is no reason that we cannot have fun with our looks for as long as we choose to. I am going to have "nail fun" now. Polka dots and bright, fun, new colors, even on these aging, short nailed, hands. Looking at the colors makes me happy- and maybe in an odd way will contribute to keeping me younger!
on March 16, 2014
Email ThisBlogThis!Share to TwitterShare to FacebookShare to Pinterest
Labels: manicure, nail polish, Saint Patrick's Day manicure, Zoya Midori nail polish, Zoya nail polish